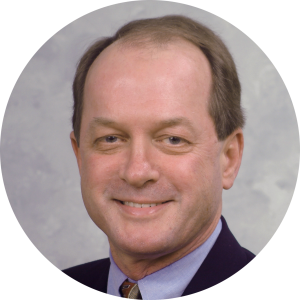 John Gildea is a senior executive with over 35 years of experience in the management of intellectual property assets across a broad variety of businesses. John is credited with creating the licensing division at Hasbro, the iconic toy and game company, which has grown to be a $4 billion operation. John hired Leslie Levine as his first new hire for the new Hasbro licensing division.